One of my favorite short stories was turned into a podcast episode by Mariah Avix of 600 Second Saga!

In case you'd rather read, and if you happened to want to read the Director's Cut, the following is the expanded version of that story. You get about 1250 more words of inappropriately funny anecdotes and a lot more conspiracy. Enjoy! 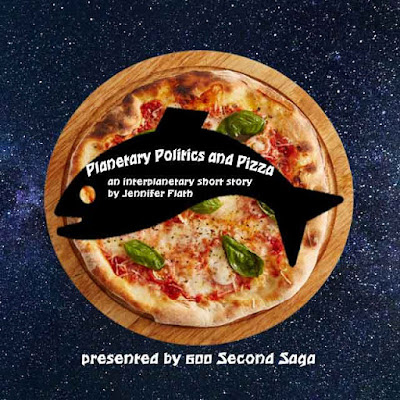 Posted by Jennifer Flath at 2:01 PM 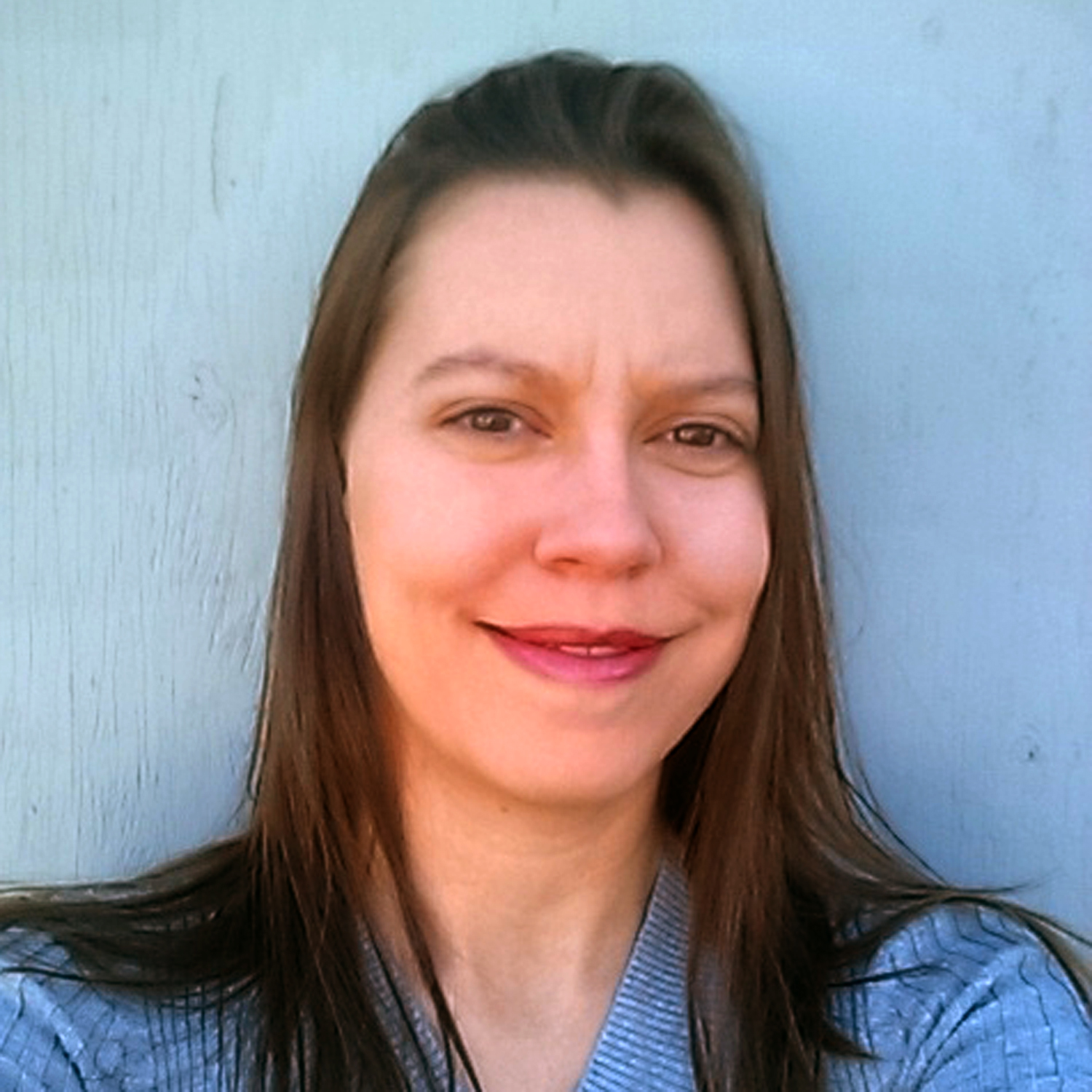